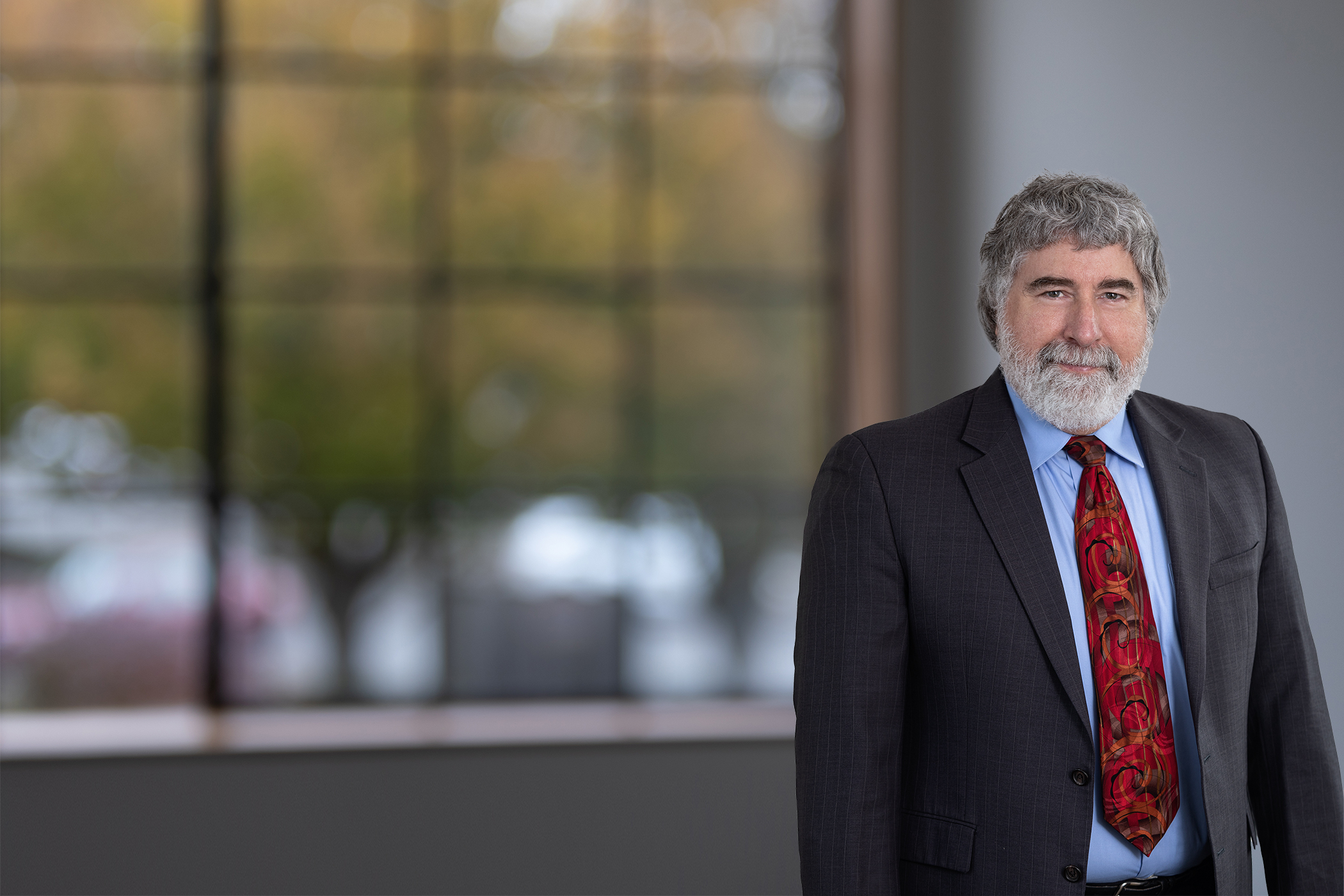 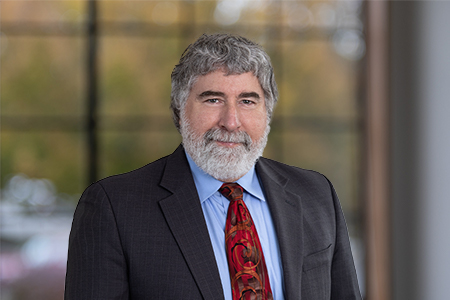 Mark practices in courts located in Seattle, King County, and in Everett, Snohomish County, as well as other courts all over Washington state.  Mark has frequently presented and participated in adoption and assisted reproduction workshops, trainings and seminars for people in the community and for other attorneys and medical professionals. He attended Seattle Pacific University, completed his undergraduate studies at the University of Washington in Seattle and received his law degree from the Lewis & Clark Law School in Portland, Oregon.

Mark is an adoptive parent of two children. He has been there, and he understands the need for sensitivity and compassion while working with his clients during one of the most important times in their lives.

Mark is the principal of a separately formed law firm, which focuses exclusively in Adoption and Assisted Reproduction Law: 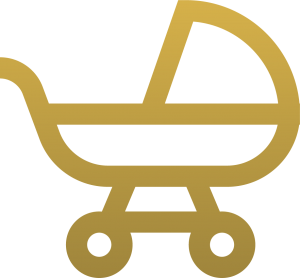