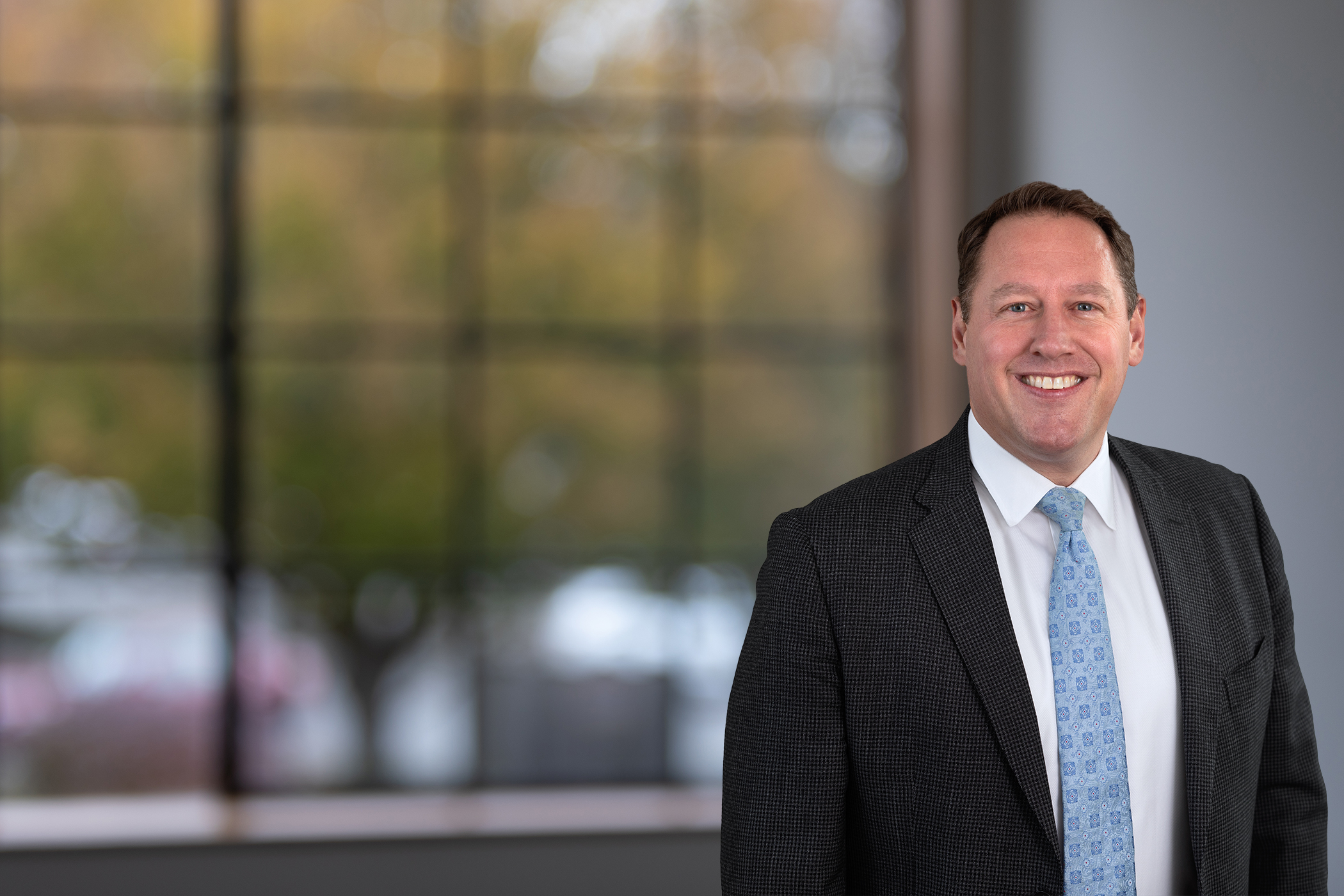 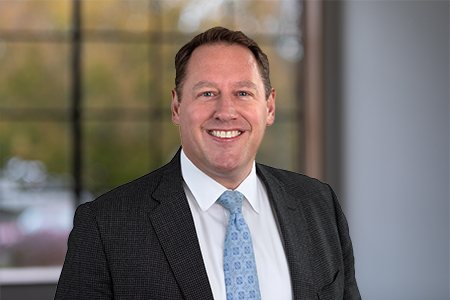 Bill Kessler helps businesses, individuals and families reach their goals by providing timely, thorough representation. He understands and facilitates each client’s big-picture objectives, and efficiently integrates his role in achieving those objectives. Bill has litigated Superior Court cases all around Washington and cases in the United States District Courts for the Western District of Washington and Eastern District of Washington. He has also argued cases to the Washington Court of Appeals, and he has been admitted pro hac vice to several federal and state courts around the United States.

Bill has practiced at Beresford Booth his entire legal career. He has been a partner in the firm since 2016.

Bill is dedicated to helping local charities and serves on several nonprofit boards. He enjoys traveling, hiking and spending time with his family.

Bill was selected by Super Lawyers Magazine as a Super Lawyer in 2020, 2021, and 2022 and as a Rising Star three times. Super Lawyers is a rating service of outstanding lawyers from more than 70 practice areas who have attained a high-degree of peer recognition and professional achievement. This selection process includes independent research, peer nominations and peer evaluations.