Disposing of Nonprobate Assets by Will

The general rule is that the disposition of nonprobate assets is not governed by a will. The disposition is usually governed by the form of ownership, such as joint tenancy with right of survivorship, or a beneficiary designation in the document creating the asset, such as a transfer on death security account with a beneficiary named in the paperwork establishing the account.

Often, nonprobate assets are created for a specific reason, such as concerns about the probate process, concerns about the ability of the recipient to handle or invest the nonprobate asset, or a variety of other reasons. It is important to keep those reasons in mind when considering how such an asset fits into your overall estate plan and goals and whether to include a “super will” provision in your will that could significantly impact your plan and goals.

If you need assistance with your estate planning, contact Per Oscarsson or one of the other attorneys in Beresford Booth’s Estate Planning and Probate Group at  info@beresfordlaw.com or by phone at (425) 776-4100. 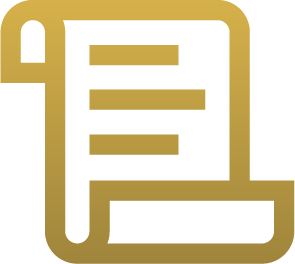